The Lighthouse of the Virgin Island 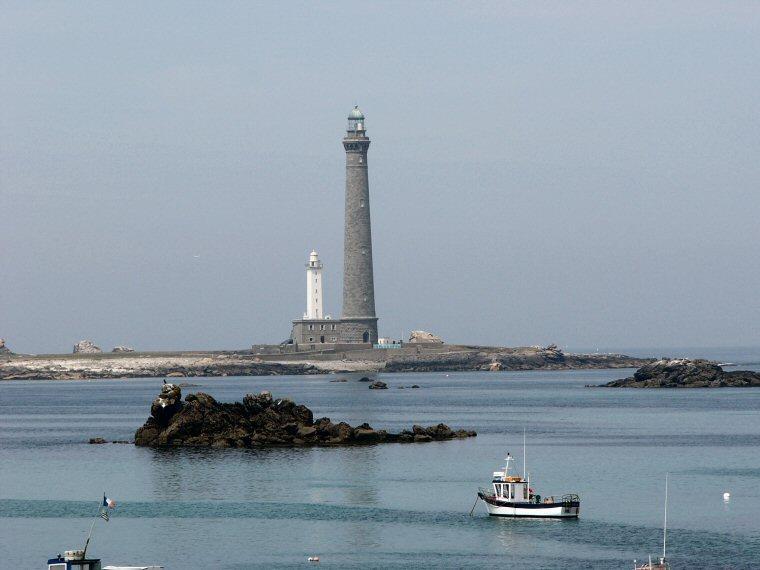 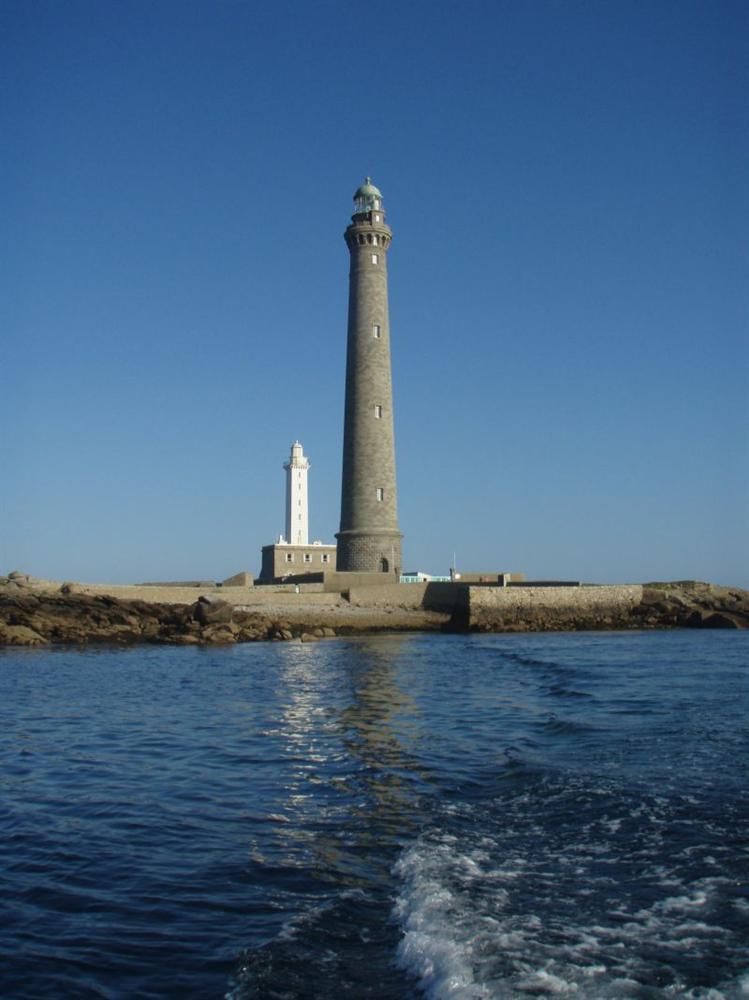 In 1844, the State bought this 6ha island and built a 33m high lighthouse there. This square granite tower was commissioned in 1845 at the same time as the Wrac'h Island lighthouse and the bell tower light of the Plouguerneau church. However, this lighthouse quickly turned out to be insufficient and in this great era for the construction of lighthouses, it was decided to erect a second on the island.
The construction of the great lighthouse lasted 5 years, from 1897 to 1902, for a marvelous result: a superb granite tower 82.50m high (84.50m above sea level), coated internally with 12,500 plates of 'opalines. At the time, the architect imagined resting the entire construction on a bed of sand so that the building could withstand earthquakes. Its ground base has a diameter of 13.20m. 365 steps have to be climbed to reach the lantern.
It is the tallest lighthouse in Europe, and the tallest stone lighthouse in the world. It is still guarded (the two keepers live in the first lighthouse), and although one kilometer from the coast, it is considered a lighthouse at sea. It was electrified in 1956. The light, a white flash every 5 seconds . The lantern with a power of 650 watts has a range of 27 nautical miles (approximately 52Km). Its position: 48 ° 38'20.37 "N 4 ° 34'01.96" W.
Possibility to visit the lighthouse of the Virgin Island from April to October.
Next Previous Back to the list
Share on