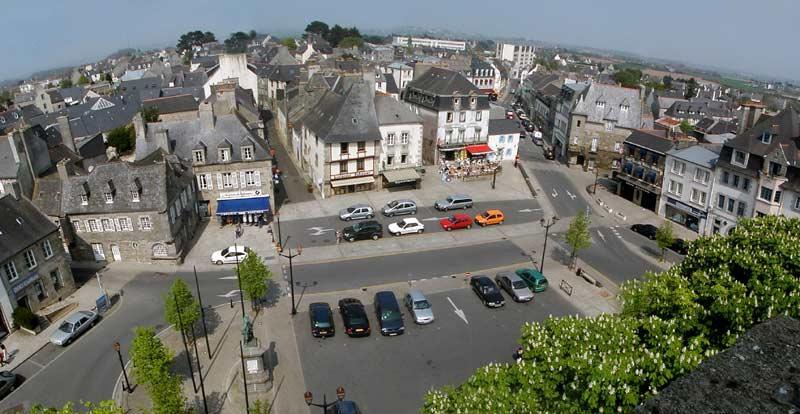 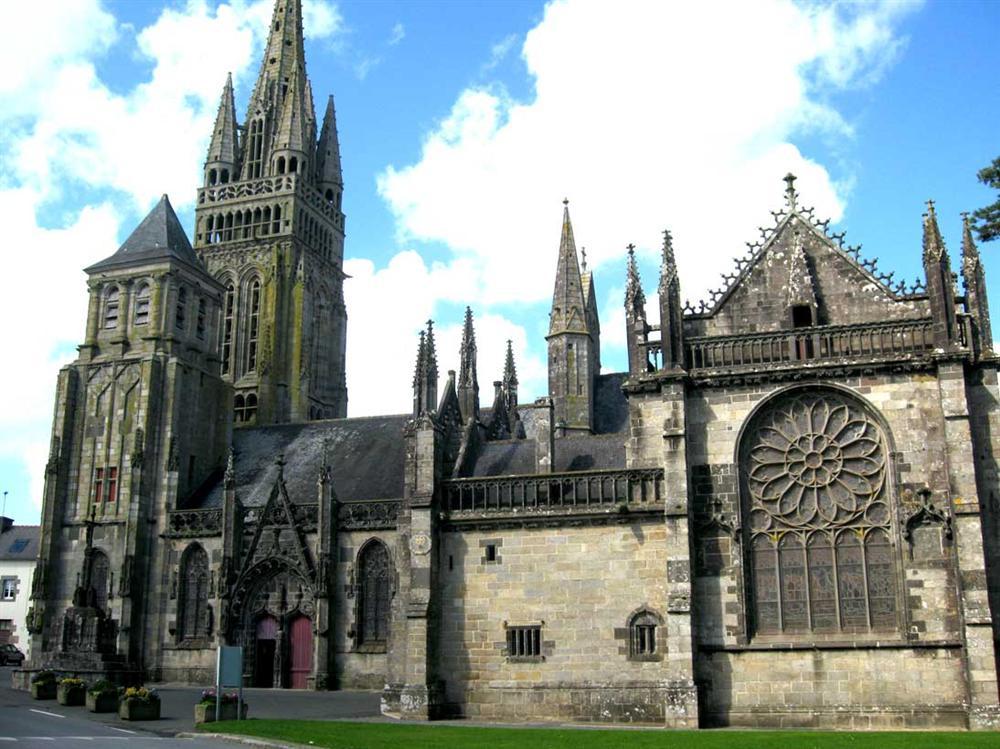 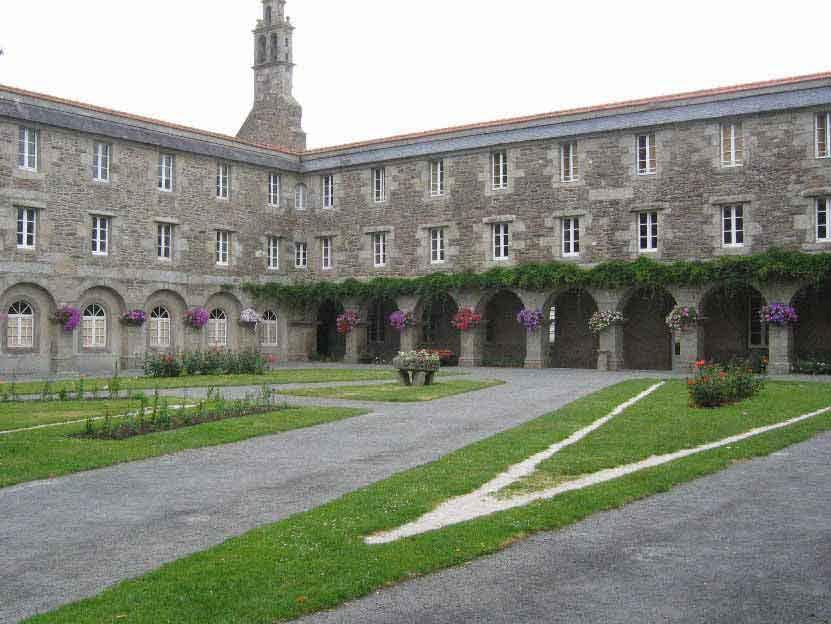 The origins of the city are lost in the mists of time. Military capital of the Pays de Léon throughout the Middle Ages, Lesneven was also, under the Ancien Régime, the seat of an important court of justice (senechaussee).
If its fortified castle, the moat of which we can still guess, has now disappeared, the town retains elegant houses from the 15th to the 18th century, which can be admired on the Le Flo and Foch squares. The Saint-Michel church has preserved a Renaissance-style porch, listed as a historical monument, as well as statues and organs also listed.
Rue de la Marne, the Ursuline convent, converted into a Reception House, has a beautiful 18th century cloister. This building also houses the Leon Museum where you can discover most of the local history and lifestyles of yesteryear.
The city’s architectural heritage is highlighted by extensive landscaping and flower arrangements. In recent years, the town has obtained several distinctions in this area.
Two kilometers from Lesneven town center, the town of Folgoët is proud of its Notre-Dame basilica, a remarkable 15th century Gothic building. This monument is distinguished by the delicacy of its “stone lace” made of Kersanton granite.
Next Previous Back to the list
Share on